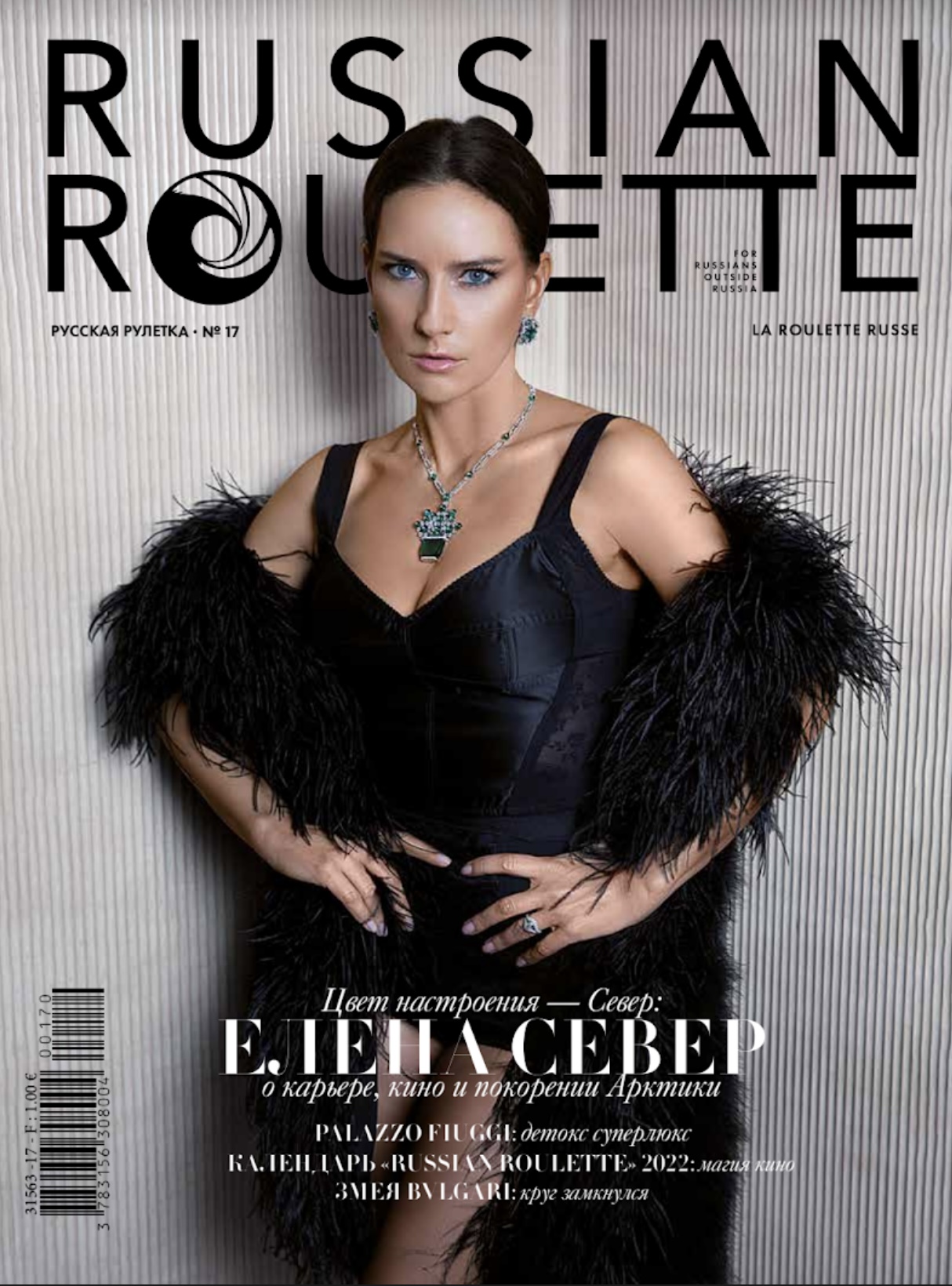 Ten things you thought you knew about Catherine I 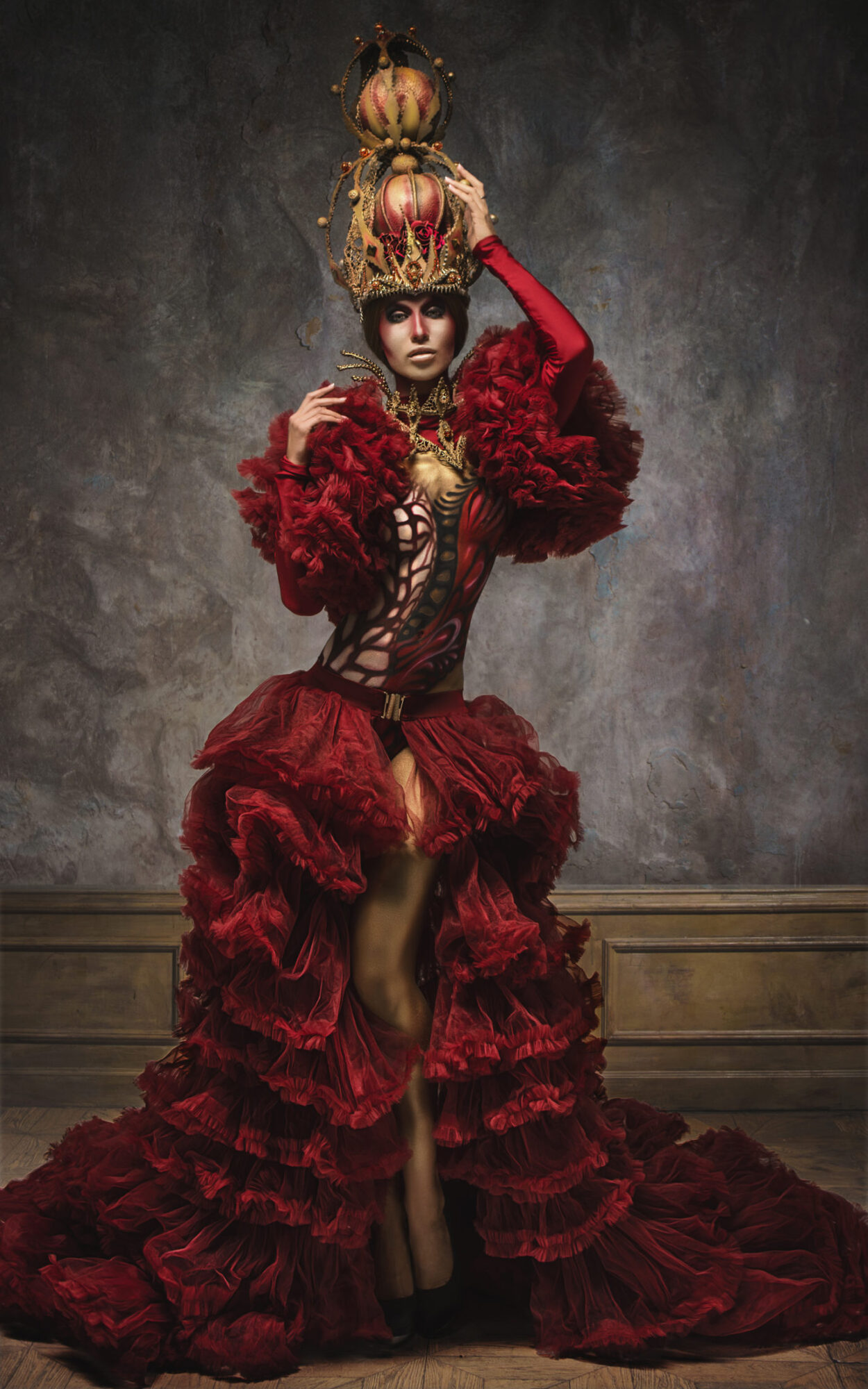 Quarantine has finally made us read again. Not only our Instagram feeds or news sites, but a lot of incredible books that otherwise, may have not crossed our radar. That’s why the arrival of Ellen Alpsten’s book about the extraordinary Russian ruler, Catherine I is all the more exciting – a powerful, mistress of Russia’s destination in history: that has been conveniently been swept under the mat because of her gender. ‘Tsarina’ has been modestly released by publishing house Bloomsbury, just at the right time.

It’s the epic, dramatic, often explosive biography of Catherine the I of Russia, miraculously rising from serf to Empress, by luck, determination and self-volition; an ‘influencer’ of her times. It also charts Russia’s transformation from debt ridden, backward feudal nation to modern day usurper and Superpower.

Catherine I led a life of astonishing contrasts. She was born into poverty, the result of an illegitimate liaison by a baltic serf. Subsequently, she endured terrible hardships as her hometown was swiftly  burnt to the ground by the Russian army. However, by twist of fate and fortune, she caught the roaming eye of the country’s tsar, Peter the Great,  became his mistress, his second wife and his eventual successor …. and the rest as they say, is History.  Their explosive, extraordinary relationship and her colourful life and “career” are the subject of the Ellen Alpsten’s new, book “Tsarina”.

We asked Ellen Alpsten to combine TEN SURPRISING FACTS ABOUT CATHERINE I to give you a flavour of what to expect in her book.

Err – no. I first came across Catherine I. of Russia when reading about her aged 13 in Leo Sievers’ fabulous book called ‘Germans and Russians’, charting the millennial history of those two people. Despite terrible tragedies and two horrendous wars, there is a deep, shared fascination for each other: they can toil and function to terrible ends but are equally endowed with an incredible soulfulness and depth, an innate understanding of beauty and fate. Catharine I was born as Marta, the illegitimate, illiterate daughter of a German-Baltic serf – so she pretty much had any card in her world stacked against her – and who rose to be the first reigning Empress of All the Russias. Only later I realised that there was no thesis, no biography, no novel, no nothing about her. To me, she is ‘my’ Tut-Ankh-Amun; she had always been there, but the Tsars before and after shed so much light that she was forgotten – until now! Nobody who has read ‘Tsarina’ will ever forget her again. The book is like holding a beating heart in your hands.

From Serf to Empress? She must have looked like a supermodel.

Move over, Cinderella! She sure must have been foxy, even if when looking at her portraits, we struggle to see her appeal. In the harsh Russian climate, physical and psychological strength was appreciated – Peter the Great himself stood seven feet tall in his boots! She bore him thirteen children only to see most of them die; she travelled with him all over Russia and Central Asia and accompanied him into the field. Her curly-haired head was the first to be crowned Empress, her soft hands held sceptre and orb of the world’s largest realm. 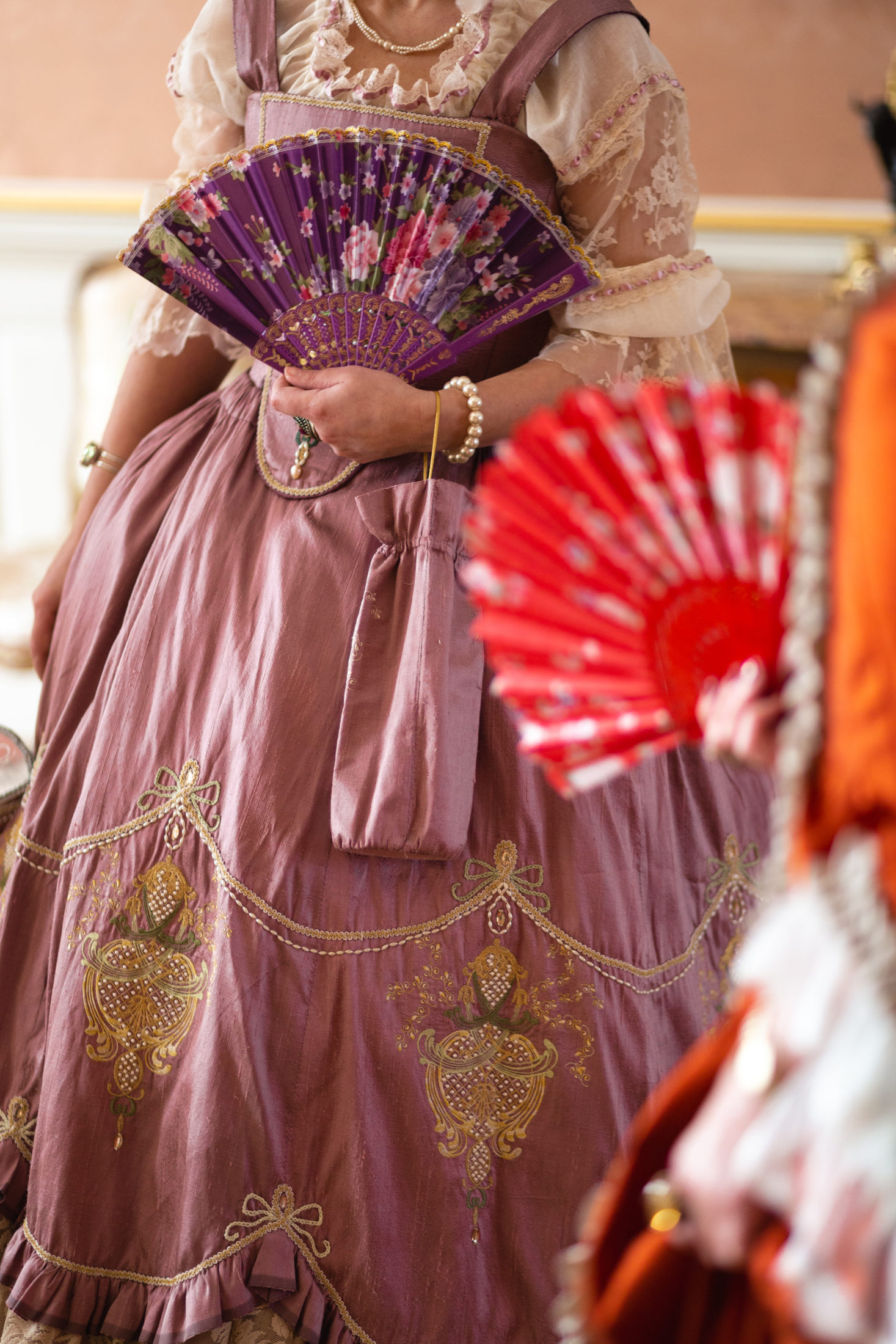 A contemporary wrote: ‘She wasn’t beautiful, but as warm as an animal.’ Her sex appeal came from the inside, which is very modern. You don’t have to adhere to any beauty ideal to succeed.  You go, girl!

She only got where she was by being bitchy.

Don’t do it girls, it’s not worth it: Catherine knew the power of sugar over vinegar. An observer noted, won Peters’ cronies’ loyalty by gathering them ‘as a maid might feed pigeons.’ Many a time she protected them against the Tsar’s wrath  – his Vice-Chancellor, the ‘little Jew’ Peter Shafirov saw his death penalty ‘muted’ to a mock execution and banishment to Siberia – or she made sure their wishes were granted: Menshikov had his sister’s boyfriend knouted each of the three times he asked for her hand in marriage; ‘Tsarina’ helped the lovers to finally get married.

So, she gained Peter’s heart by her sparkling conversation? Or was it just sex?

Both. From being a POW, she managed to establish an equal relationship to the Tsar – well, kind of. Equal, 18th century style.  She accepted his straying, but he was furious when he learnt of her infidelity: her lover was de-capitated, and his head placed in a jar on her bedside table. 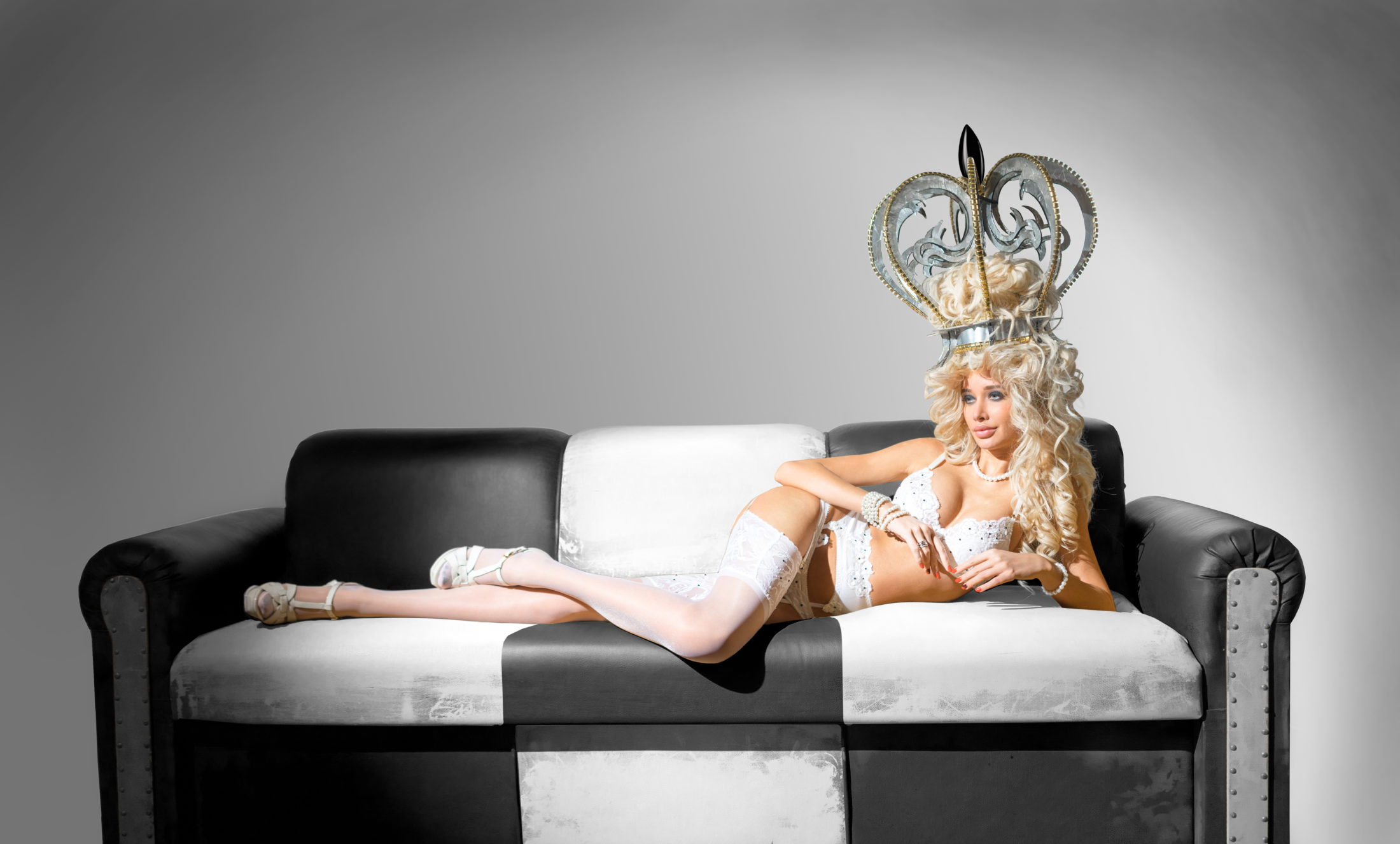 Their relationship was however a very modern one: Peter the Great and her were passionate lovers – she dictates a letter to him saying: ‘Had you been with me yesterday, we would have another shishechka (‘little nipper’) on the way next year.’ But above all, they were great friends. 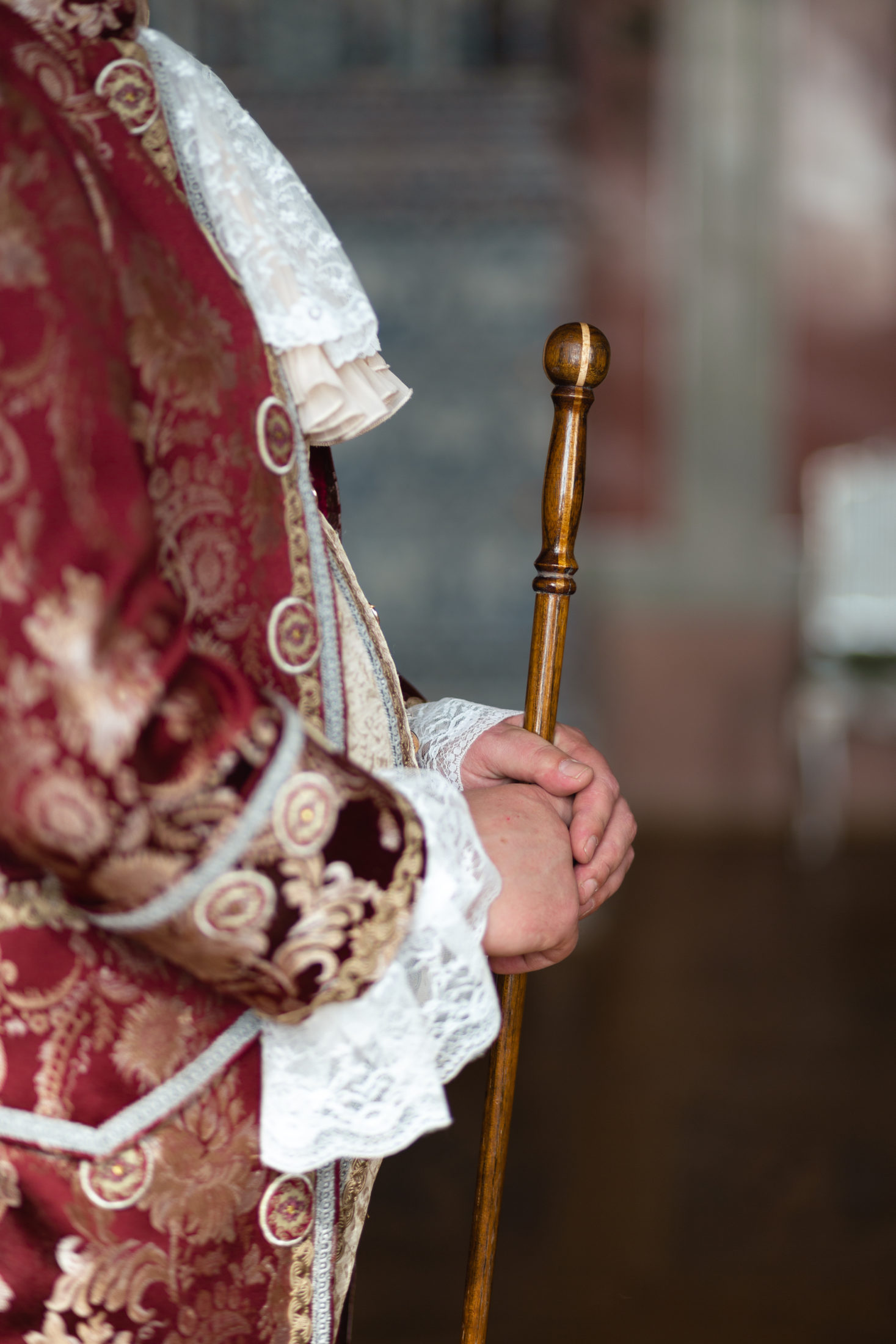 Spoilt thing – she probably swanned about in palaces and bathed in smétana.

‘Tsarina’ met Peter in Menshikov’s tent, while her past was dissolving like the smoke of her burning town, Marienburg, which was being ground by Russian soldiers. By day, she worked as a washer maid, by night, she slept wherever she could. Their first real house was a 60sqm hut that Peter built himself in May 1703 – his minsters feared his nights spent lathing, which gave him his best ideas. It was the first building of the newly founded St. Petersburg. 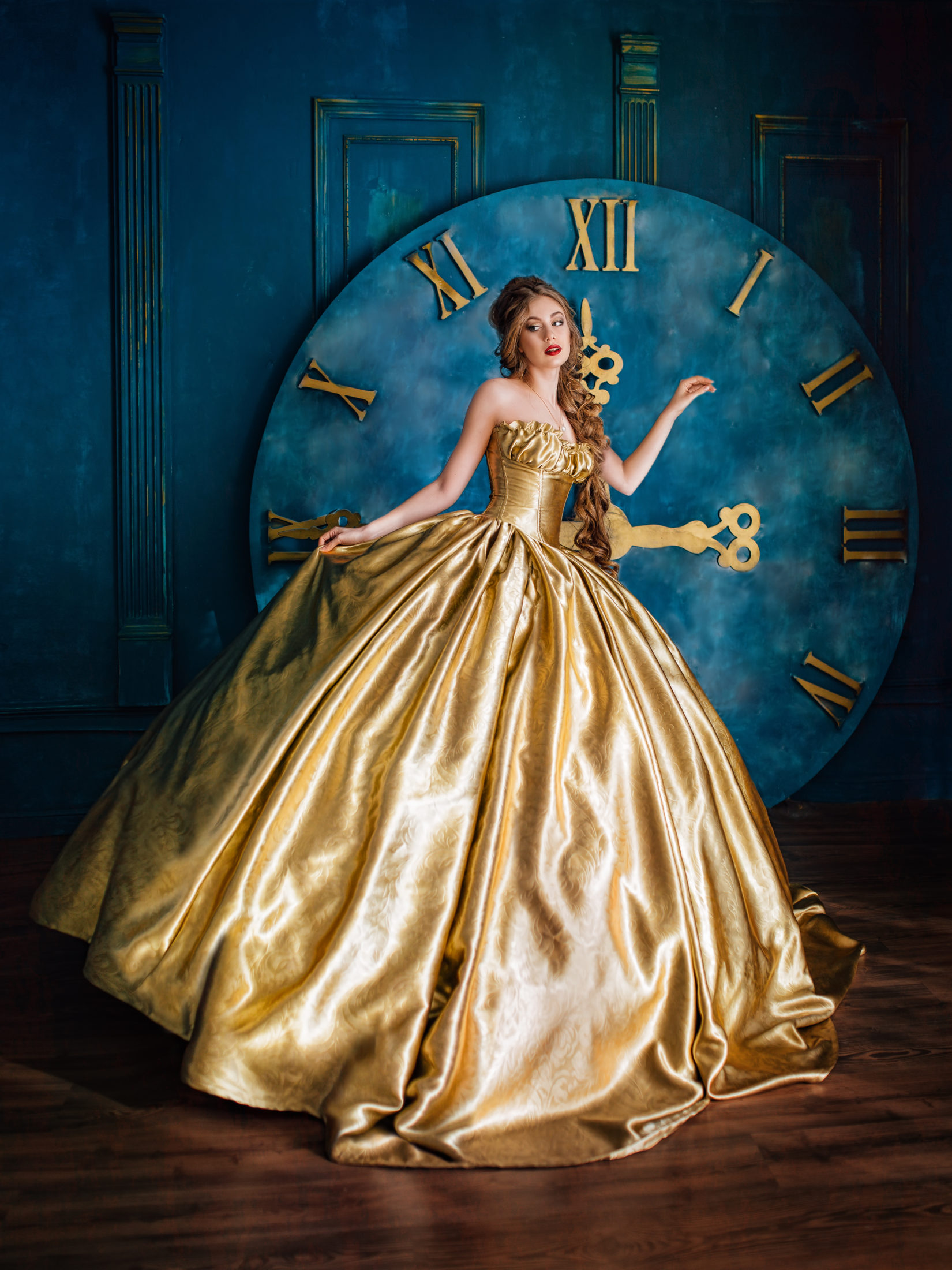 The only sign of rank and wealth in it was an icon offered by the monks of Mount Athos. During the Persian campaign, she even had her hair cut short to save on water. Once back in Sankt Petersburg, she probably LATHERED her sun-burnt skin with smetana and rinsed her growing hair with beer and egg yolk.

With so much being out and about, she must have been an awful mother.

Catherine followed Peter around closely, aware of her precarious position: their first children were born and conceived almost back to back. A well-known ‘melancholy list’ speaks of all together twelve sons and daughters – two of which reached adulthood.  Whilst Peter hated his eldest son and heir Alexis from a first marriage – he tortured and executed him with his own hands! – he and Catherine cherished their children. ‘Do not abandon my Petrushka,’ she pleads with Menshikov’s wife. ‘Have him some clothes made. If you yourself travel, make sure he has enough to eat and drink. Peter will pay for it.’ The Tsar called his daughters pet-names – ‘Anushka’ and ‘Lizenka’ – and adored his youngest, ‘Nataliushka’, who died days after him, aged seven.

She was a total pushover and did everything to please her man.

Whilst she at first was a patient and happy mistress, she changed her mind as Peter went on campaigning, and made him ‘keep his word’. Peter married her gladly: ‘I am lonely without you and I imagine you feel the same,’ he wrote to her shortly after the battle of Poltava. Why? 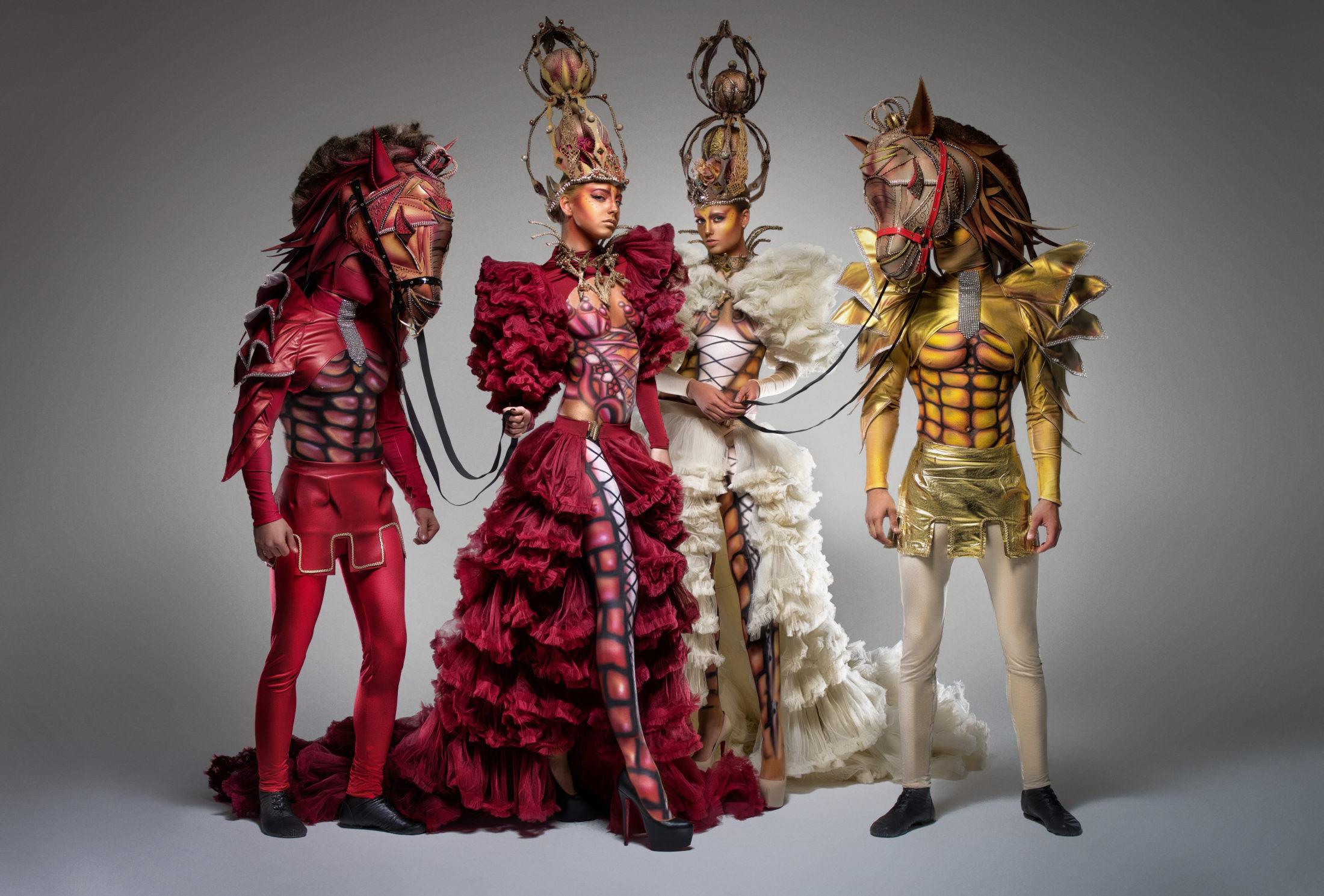 He loved her practical jokes and admired her courage – such as in the battle of Pruth, when she offered the Sultan all her jewels for free passage and negotiation (can you imagine giving up your hard-earned Cartier?) – and her level headedness. If he partied too long on his ships, she would sail past, shouting: ‘Time to go home, starik!” If he didn’t get up in time in the morning, she’d pour a bucket of water over his head. Splosh!

She’d betray an old friend in the blink of the eye.

In a world where kindness and compassion were rare qualities, contemporary observers note ‘Tsarina’s’ fun-loving nature and her loyalty. Boris Petrovich Sheremetjev had plucked her from the ruins of Marienburg, which changed her life forever. When he felt unable to witness the Tsarevich Alexis rigged trial for high treason, she made sure he was excused without penalty. Normally, punishments for disobeying an imperial order, or even missing out on an imperial party, were harsh and ranged from execution, banishment, hard labour to drinking fifty glasses of vodka in one go (!!) or paying a hefty fine.

So, she was the natural heir to Peters’ reign when he died without official heir?

Hm. Not quite, but when life gave her rye, she made vodka. Whilst Peter might have toyed with the idea of making her his successor, her passionate affair with a chamberlain put an end to that. Her fate hung in a balance; her accounts were blocked, her Imperial authority lifted. 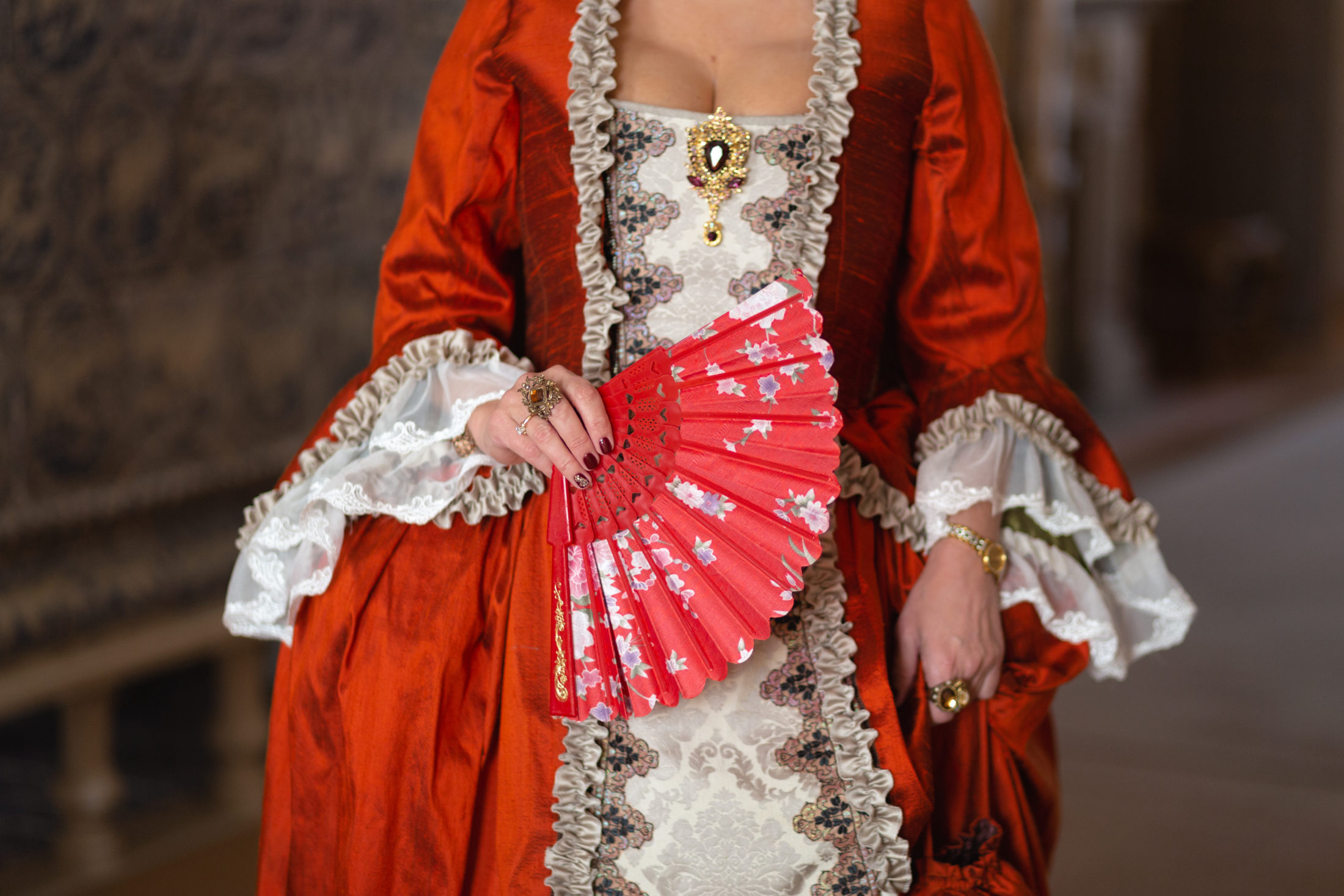 Only Peter’s death saved her from being sent to a convent; the Tsar’s cronies saw the logic of her claim and made their old friend Catherine the Empress. At Peter’s funeral, Catherine ‘took leave with such indescribable grief’ that all those present were reduced to tears. But tears CAN be equally shed out of relief!

So, who IS Catherine the Great then?

Elizabeth, the younger daughter of Catherine I. and Peter the Great, reigned Russia from 1740 onwards. She had inherited her father’s sensuous appetites and lived her parents great love story in reverse by secretly marrying a Ukrainian shepherd, yet she was barren. She wed her nephew, the heir to the throne, to a German Princess, whom she baptised Catherine Alexeyevna. This Catherine later had her husband Peter III. killed and ascended the throne as Catherine II. Sadly, the original line of the Romanovs died out with Empress Elizabeth – ‘Tsarina’ would have been one heck of a grandmother with many a tall tale to tell! 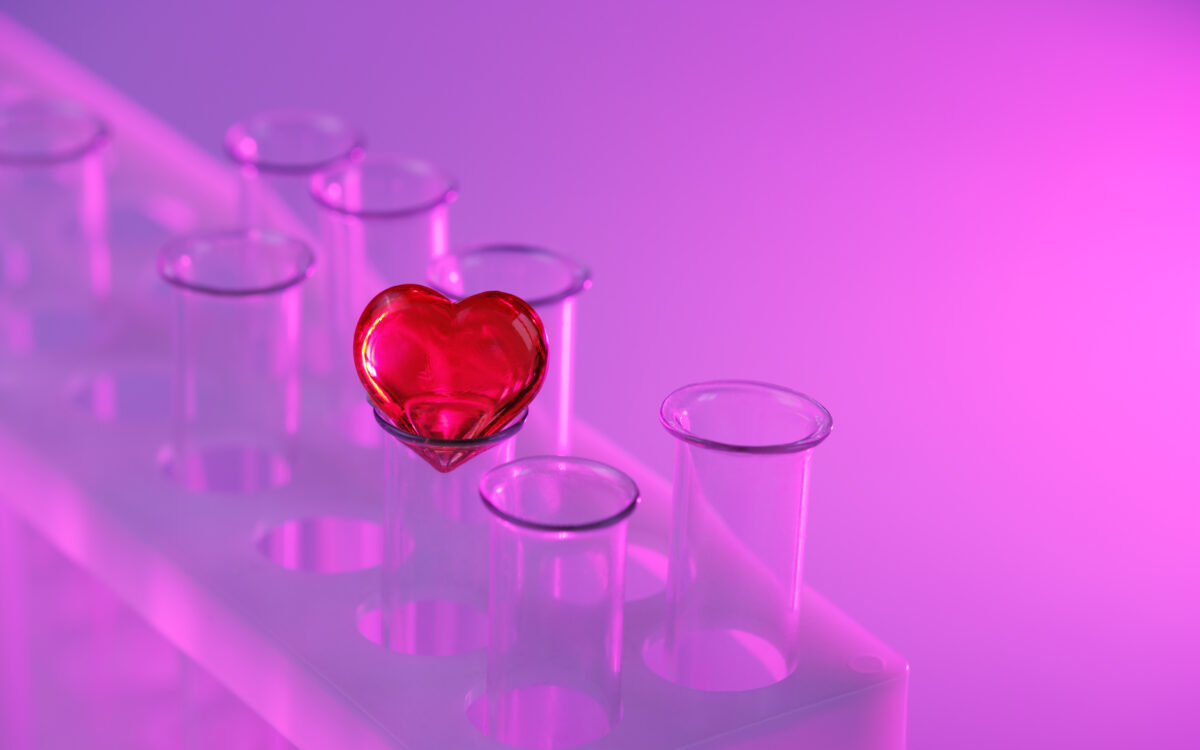 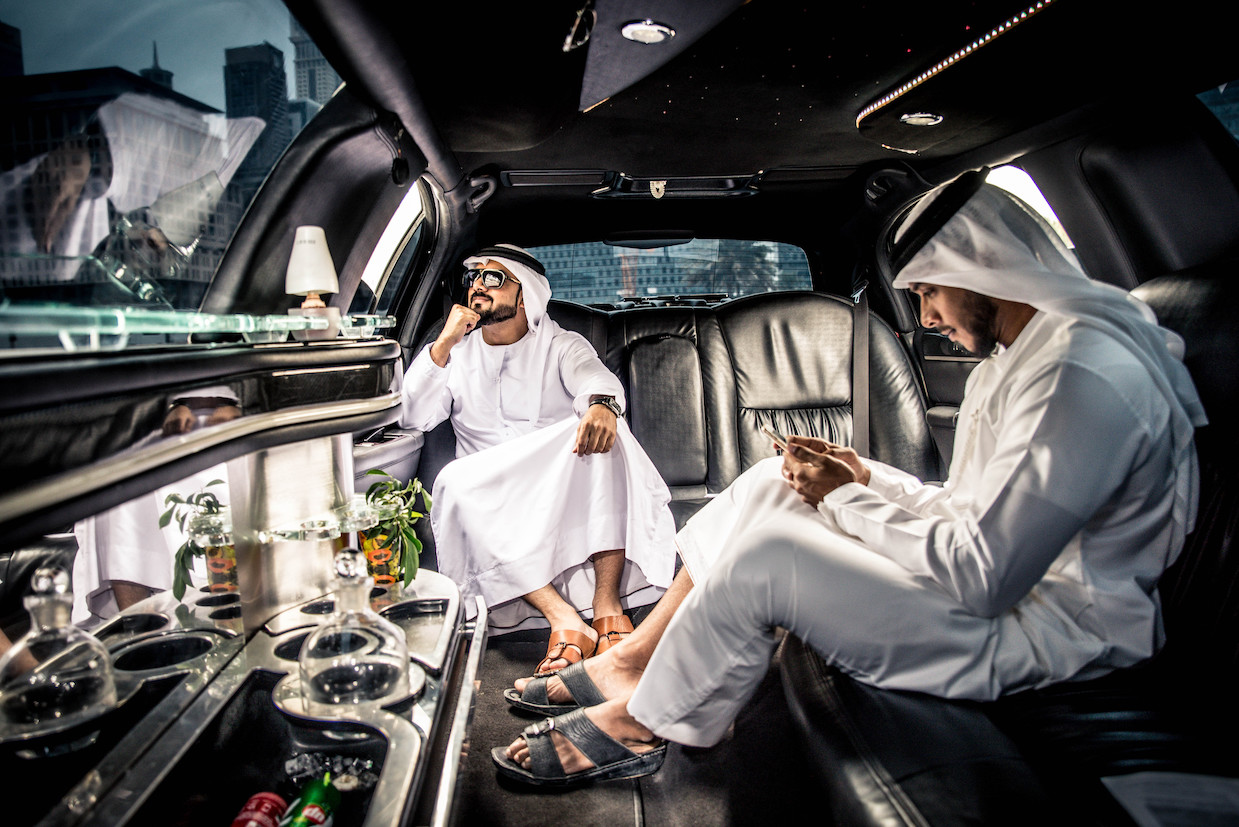 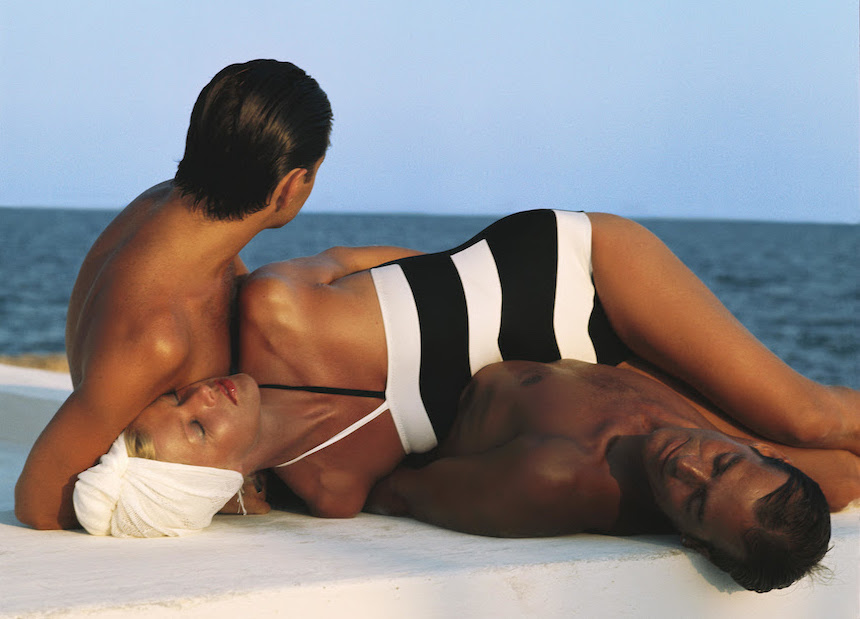 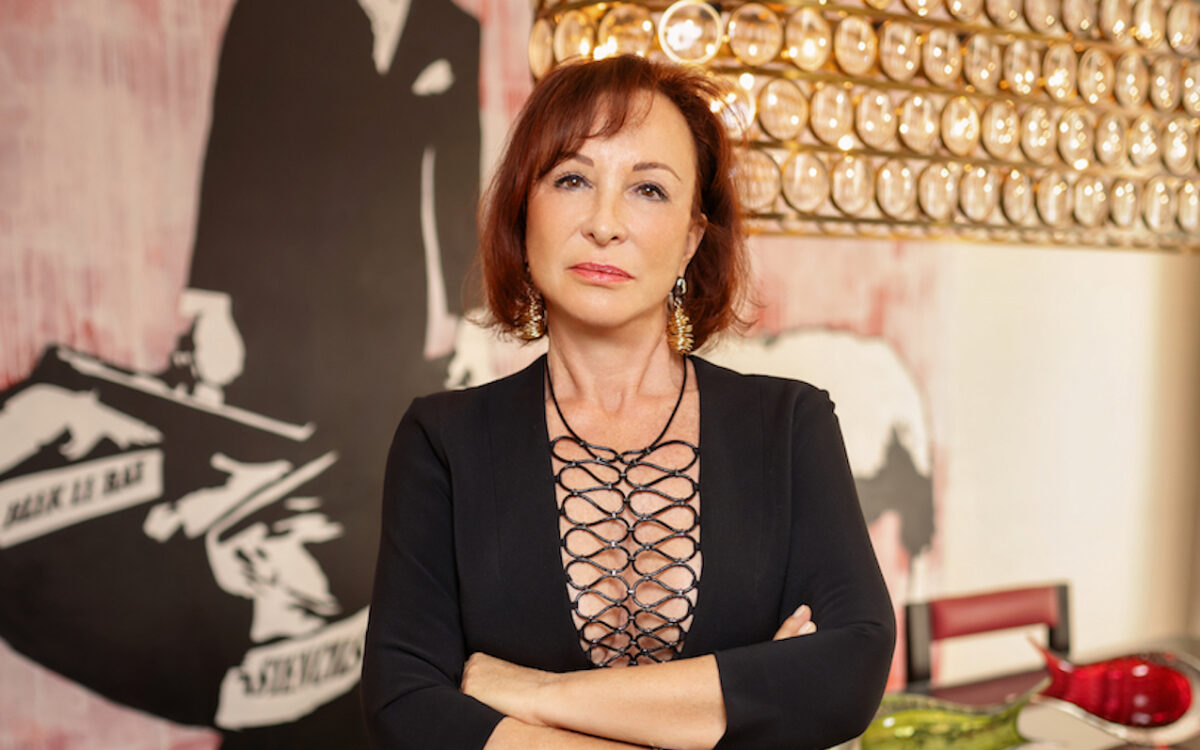 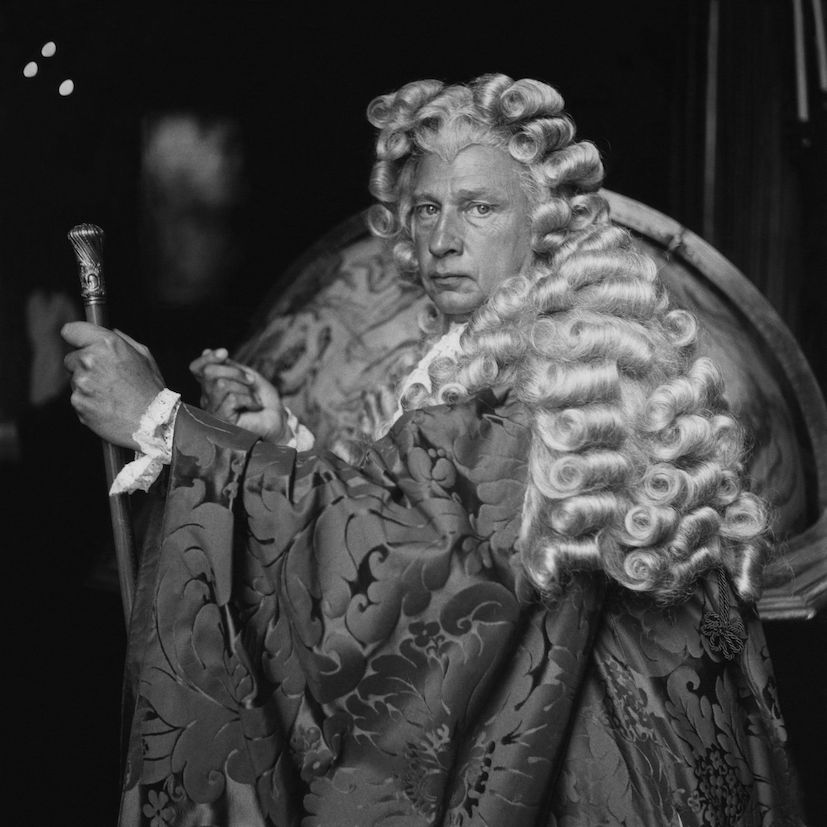 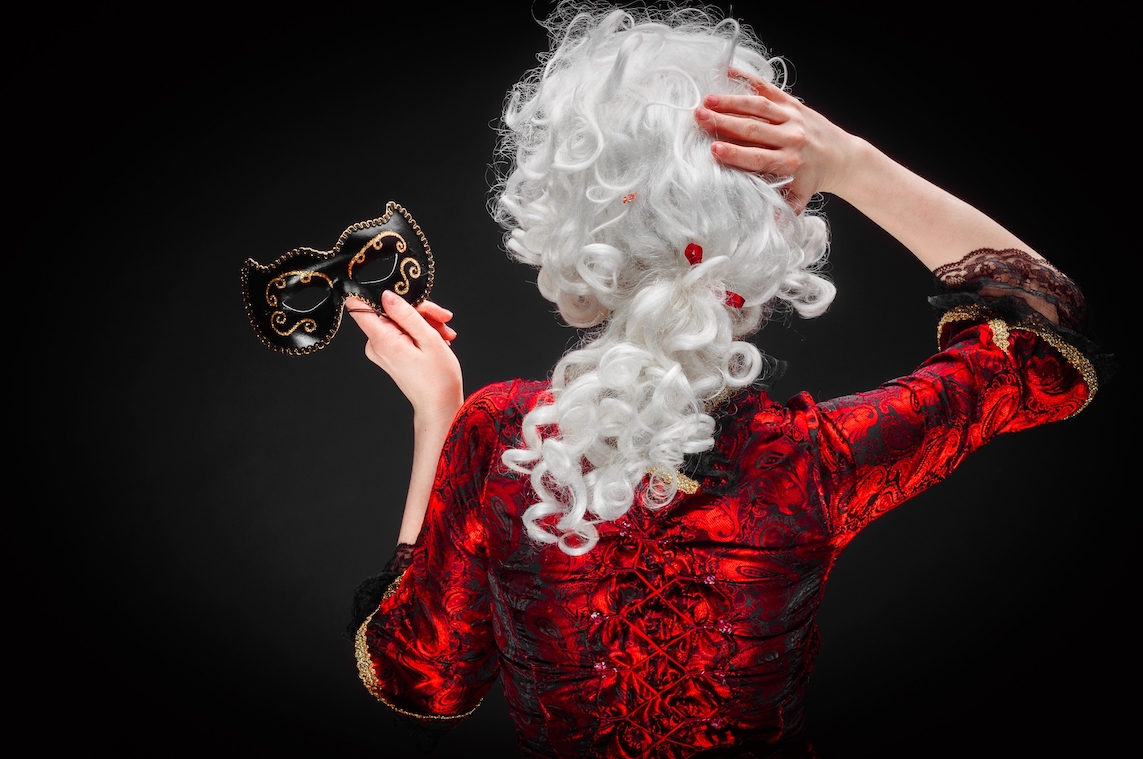 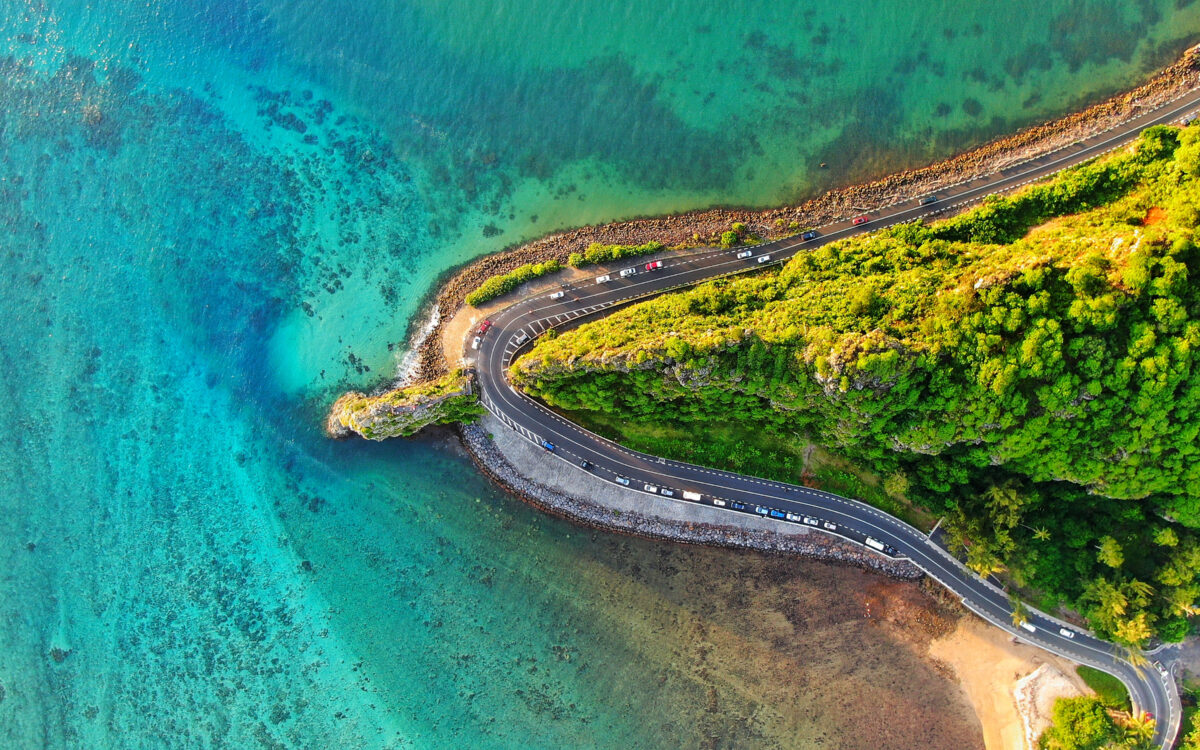 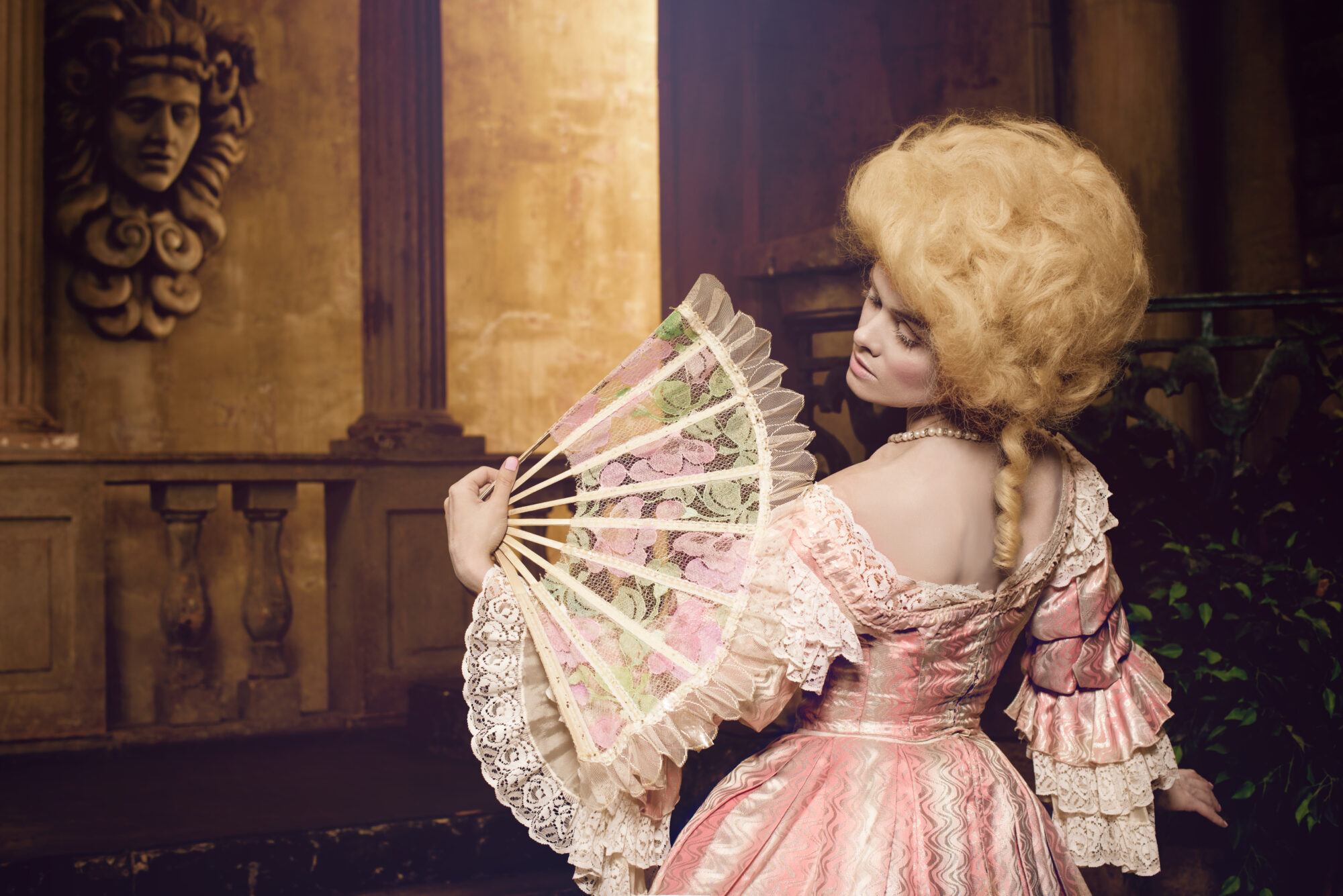 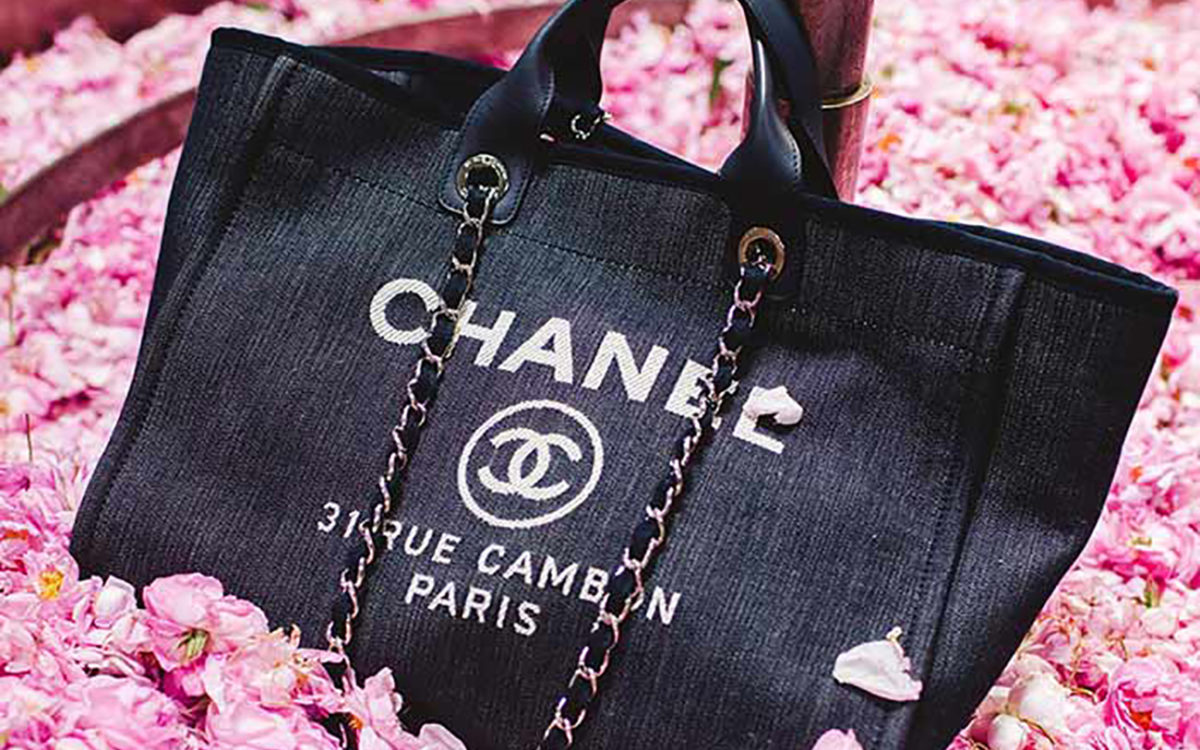 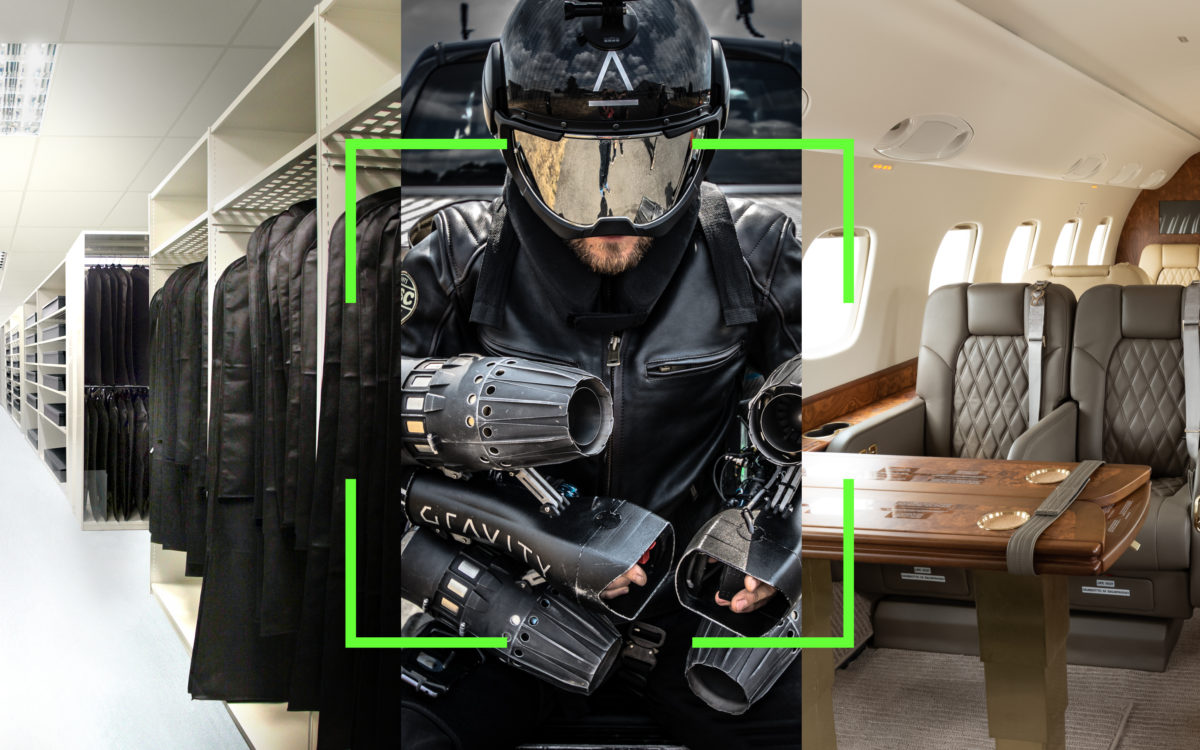