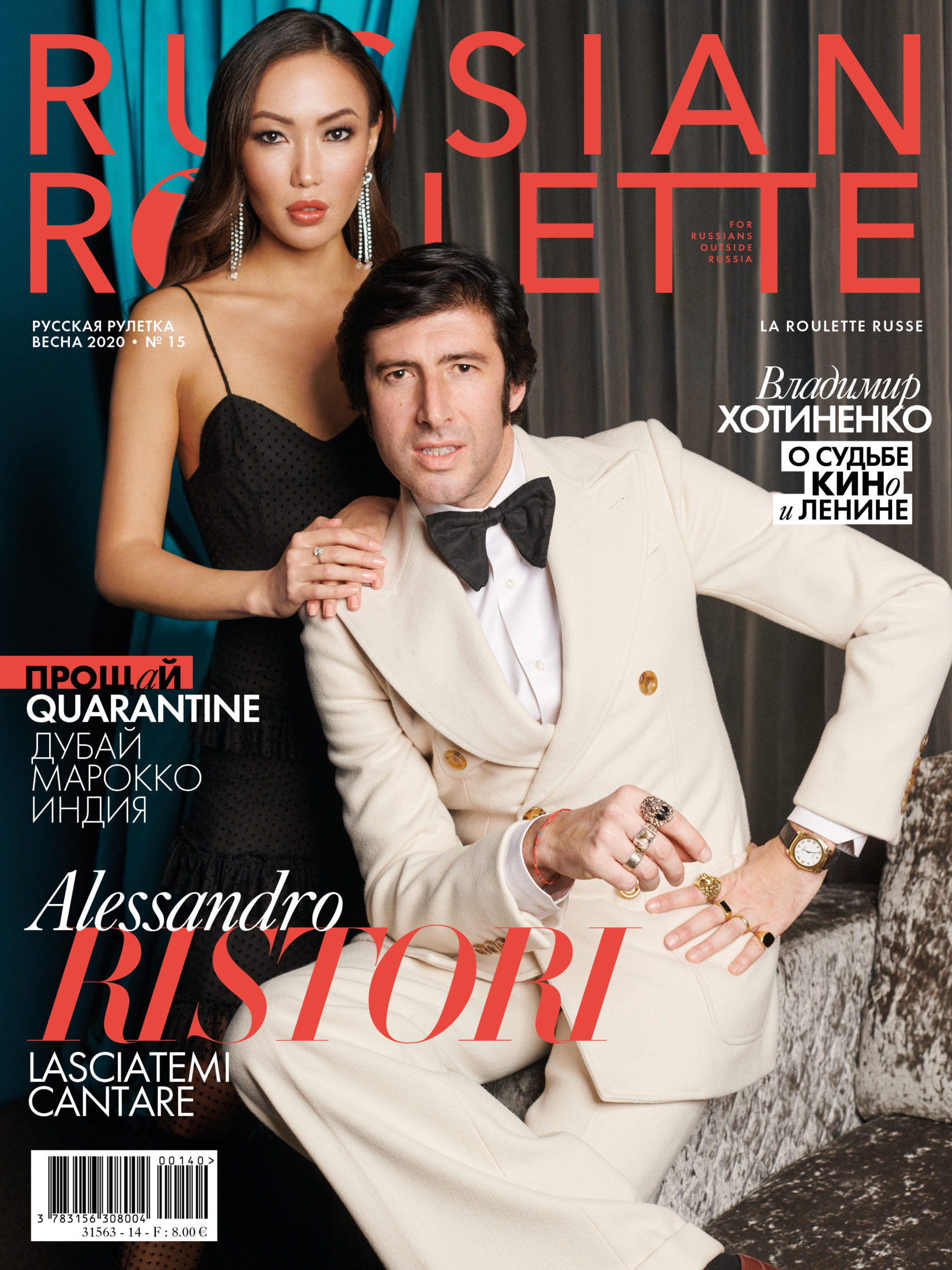 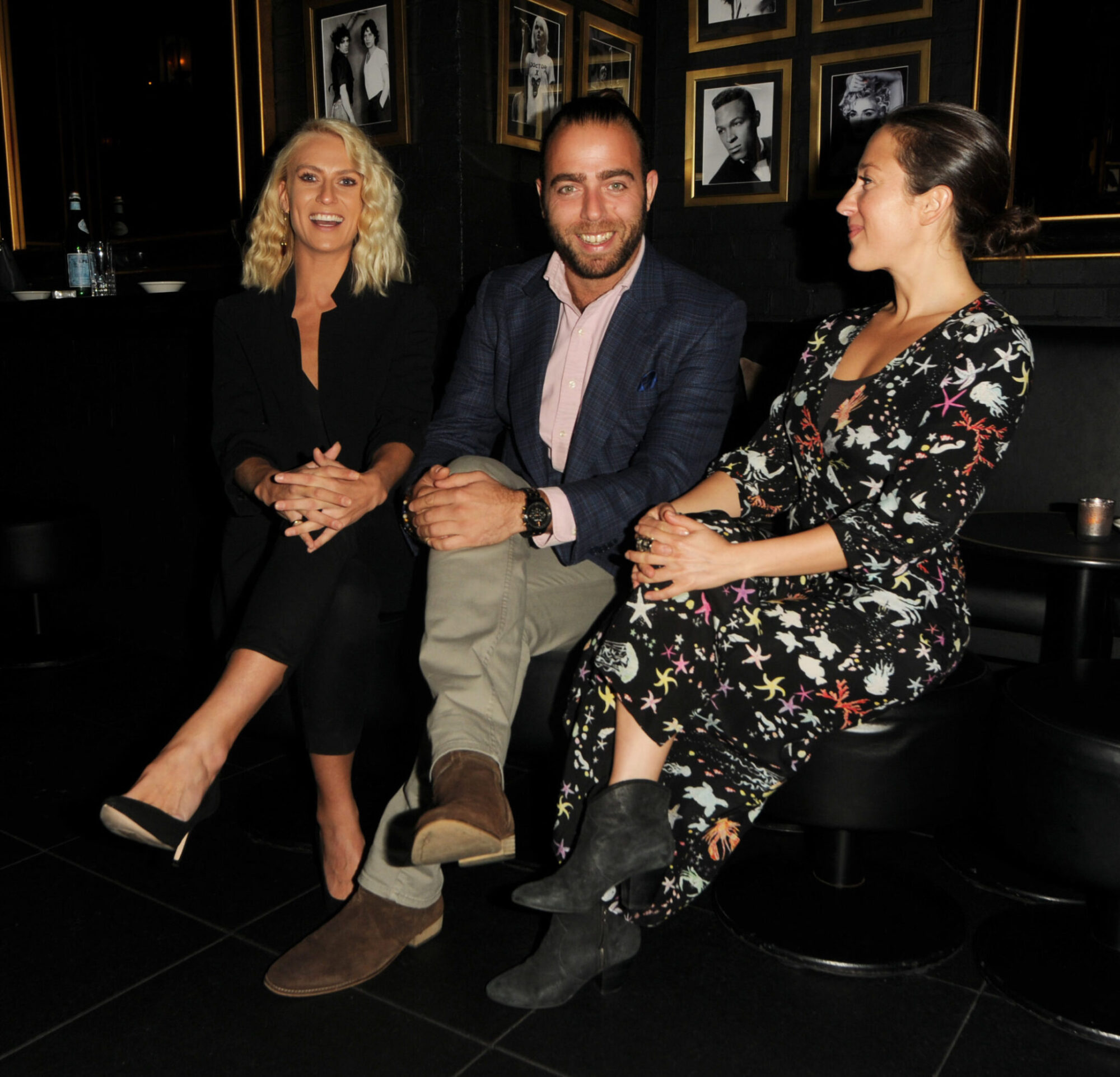 W falls for The Ultimate Matchmaker

London, 11th May 2018: UKTVÕs premium entertainment channel W has commissioned its first insight into the world of dating with brand new UKTV Original The Ultimate Matchmaker (8×60Õ). Produced by Ricochet, it follows the staff of a select dating agency in London where the clientele seemingly has it all Ð except ÒThe OneÓ.

Help is on hand in the form of dating expert and elite matchmaker Lara Asprey, a woman who knows exactly what her super eligible clients are looking for Ð and how to make the perfect match. As we get to know Lara, her extraordinary team and all the singletons looking for love, The Ultimate Matchmaker will give W viewers a unique insight into the glamorous world of high class dating.

The Ultimate Matchmaker is commissioned by Helen Nightingale, commissioning editor, and ordered by Richard Watsham, director of commissioning, and Steve North, genre general manager, comedy and entertainment. Executive producer for Ricochet is Emma Walsh and the series is directed by Claire Egerton-Jones and series produced by Sandy Watson.

Helen Nightingale said, ÔIn the year that Prince Harry marries Meghan, donÕt we all just yearn for a love story with a fairy tale ending? This exciting new series for W is a funny and heart-warming peek into the extraordinary world of a very exclusive dating agency.Ó

Steve North said, ÒWeÕve wanted a show about dating ever since W was launched but we knew it had to be just right. WeÕre really thrilled to have found the perfect match and we know viewers will really respond to The Ultimate Matchmaker.Ó

Emma Walsh said, ÒWeÕre delighted to be working with W and look forward to a summer of big characters, glorious locations and oodles of glamour. WhatÕs not to love?Ó

The Ultimate Matchmaker joins exciting programming for W in 2018, including the continuing success of the Inside TheÉ strand with Inside The Ambulance and the upcoming Inside The Vets, plus WÕs first drama Flack, starring Oscar-winning actress Anna Paquin, Sex Knives and Liposuction fronted by Cherry Healey, and an imminent fourth series of in-depth chat show John Bishop: In Conversation WithÉ

About UKTV
UKTV is a commercial broadcaster reaching over 40m viewers every month. The award-winning independent has eleven imaginative brands – UKTV Play, Dave, W, Gold, Alibi, Yesterday, Drama, Really, Home, Eden and Good Food. These include the two most popular non-PSB channels in the UK and account for nearly 10% of the British commercial TV market. The network delivers inspired channels to audiences through Freeview, Sky, Virgin Media, BT, TalkTalk, YouView, Freesat, Amazon Fire and UKTV Play, and distributes its highly valued original programmes to 200 territories. Now celebrating over 20 years at the forefront of digital television, UKTV – an independent commercial joint venture between BBC Studios and Discovery, Inc. – is proud to be the first British television broadcaster in The Sunday Times top 100 companies list.
corporate.uktv.co.uk | press.uktv.co.uk | @uktvpress

This website uses cookies to improve your experience while you navigate through the website. Out of these, the cookies that are categorized as necessary are stored on your browser as they are essential for the working of basic functionalities of the website. We also use third-party cookies that help us analyze and understand how you use this website. These cookies will be stored in your browser only with your consent. You also have the option to opt-out of these cookies. But opting out of some of these cookies may affect your browsing experience.
Necessary Always Enabled

Any cookies that may not be particularly necessary for the website to function and is used specifically to collect user personal data via analytics, ads, other embedded contents are termed as non-necessary cookies. It is mandatory to procure user consent prior to running these cookies on your website.