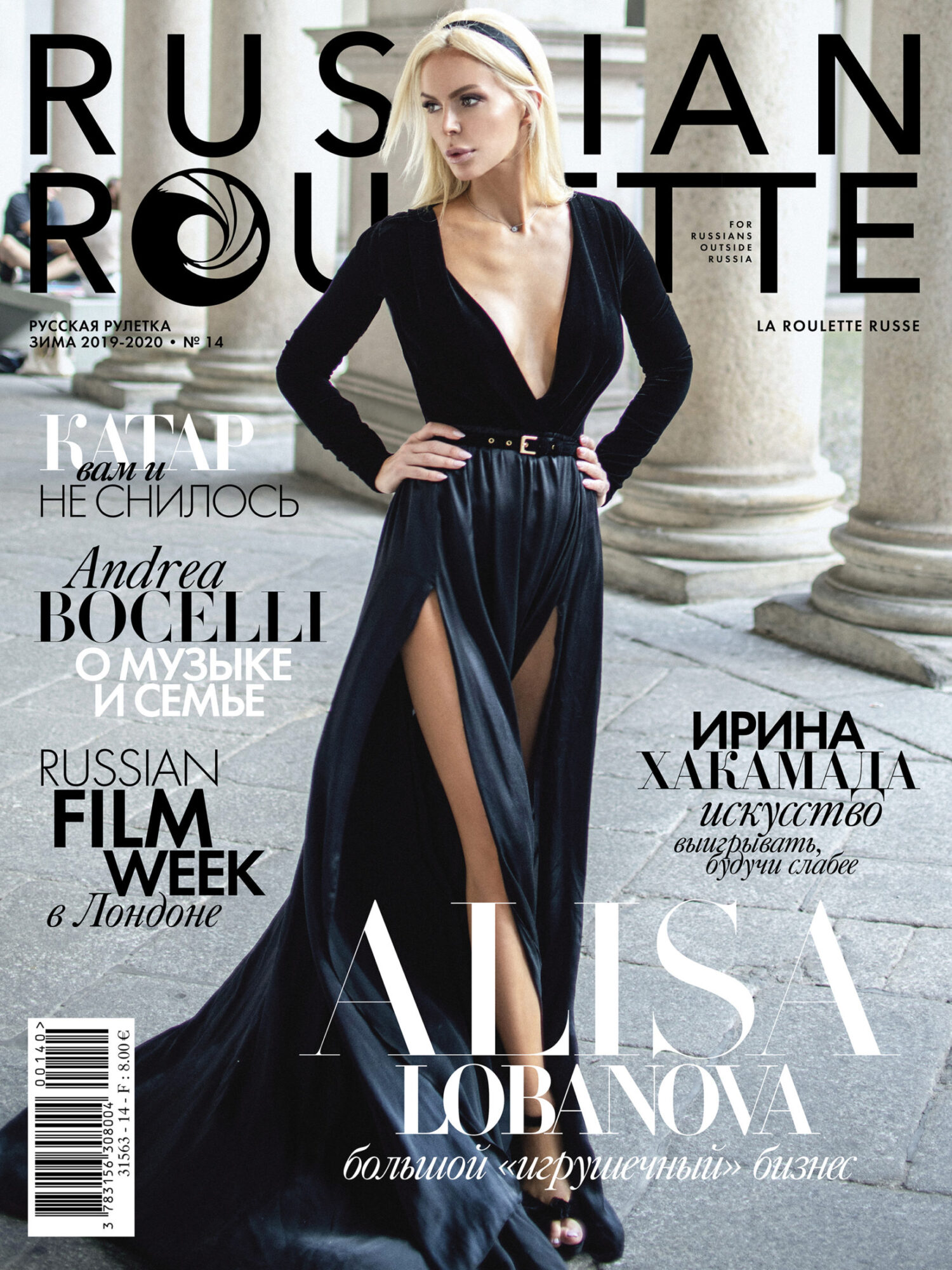 Justice has been rendered!

Being charged, being sued in court is particularly painful especially if one is innocent and free from any blame.
This is the painful story we have lived and it is very fortunate to come to an end. It is now time to inform you in full transparency.

Mr. Koslov, the editor of the late Russian Riviera magazine, had called for help in 2014 as his publishing company was on the brink of bankruptcy.

Tempted by the adventure, without imagining the harmful consequences of it, we came to the aid, bailing this boat sinking. We brought all of the magazine’s funding from November 2014 until it ceased payment in May 2015.

The difficulties of defining a clear and structured action plan led us to decide to discontinue our backed-up funding to this magazine. This brief incursion was very expensive …

Eager not to remain on a failure we finally decided to launch a new magazine and last summer we celebrated its thirteenth issue. Russian Roulette was born in the summer of 2015 thanks to the talent, energy, and work of my wonderful wife and editor, Olga Mayr.

Obviously, the story was not going to stop there ….

Here we are, as of the fall of 2015, summoned to court and accused of frequent infringement of copyright and trademark rights but also of unfair and parasitic competition. Barely a year after we reached out to help we are violently attacked! What shame and injustice!

I have been a businessman, entrepreneur for more than 30 years and this was the first time I was assigned to the Tribunal. I have several rules in the life of the business, a first is never to give up (it allowed me from scratch on original projects to create beautiful businesses). A second is to kick back (the hard law of my first job as market maker in financial markets).

It is likely that the impressive 360000 euros claimed should have paved the way for a compromise to get rid of this trial but I never considered any transaction, the principle itself seemed unbearable, even at the cost of legal fees to defend.

We have struggled for almost 4 years, I let you imagine the insinuations and accusations that we had to undergo (I think the most amazing was that we would be under the influence of Russian propaganda soft power!), And we won. This conflict has greatly embarrassed us because our customers and partners, of course duly informed of its existence, have been reluctant for some to accompany us. I hope that the clarity of this judgment will bring those who have fled to join us in this very beautiful adventure that is Russian Roulette.

Mr. Koslov and Gringo Pacific Media Management, were therefore sentenced by a judgment of 21 June 2018, which judgment is now final and you can, in full transparency, find on our website.


It is a beautiful lesson of principles and a happy ending that we wanted to share with you.
Of course, the convictions (article 700) are symbolic but what importance this symbol has in our eyes! 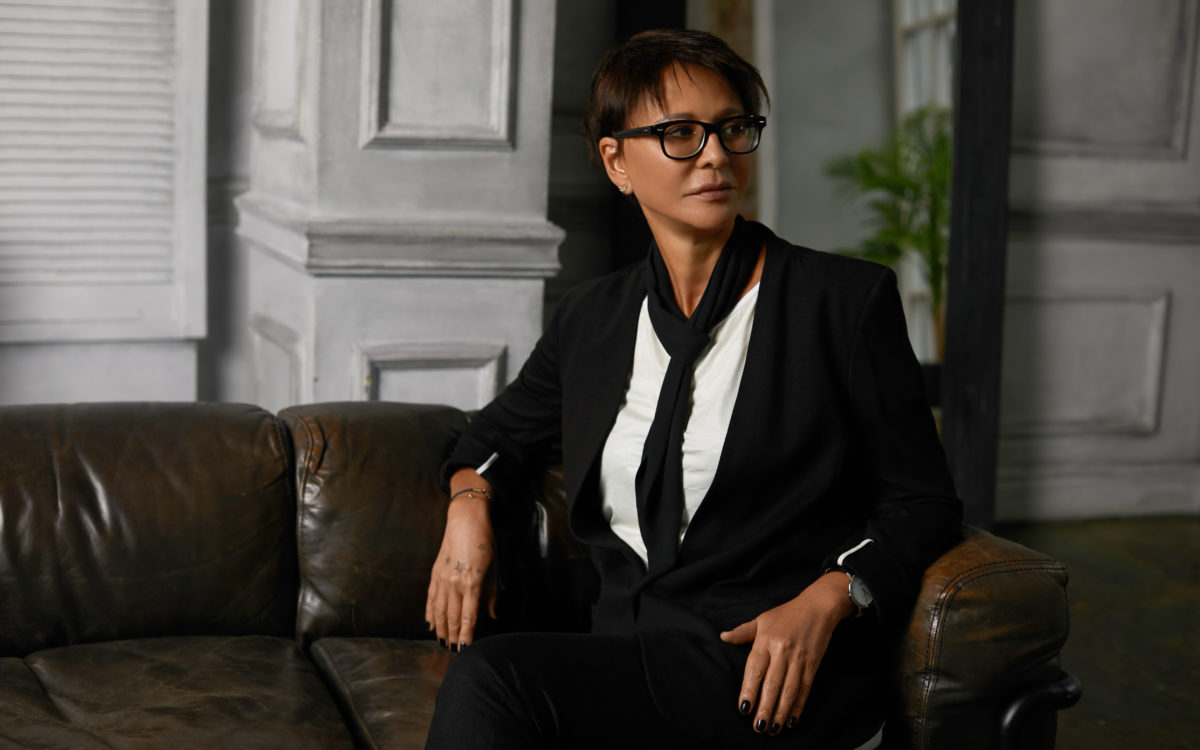 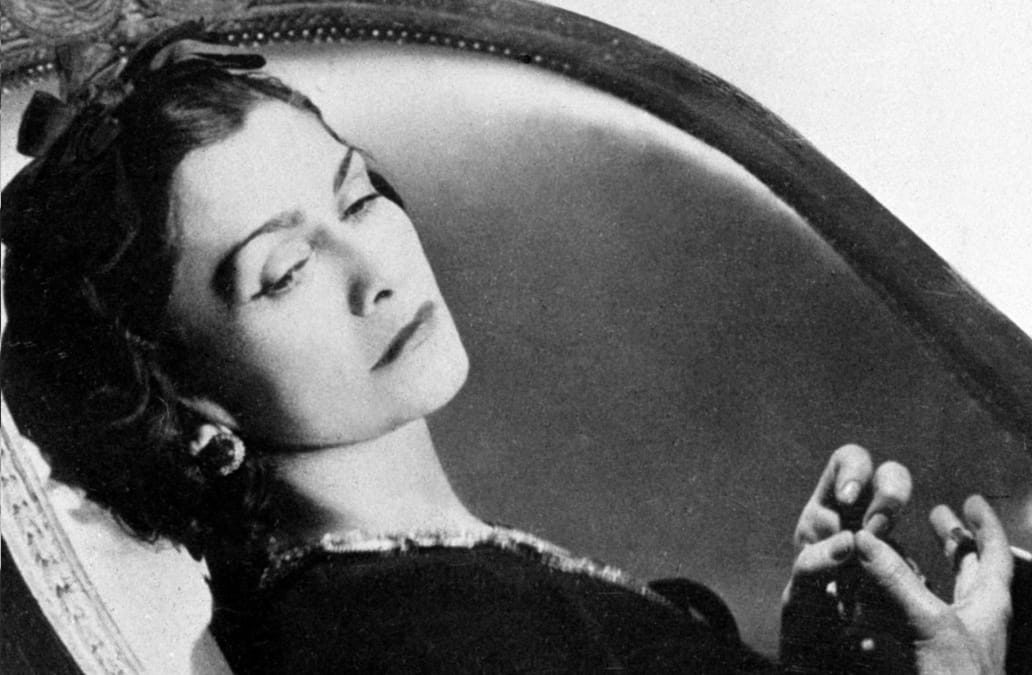 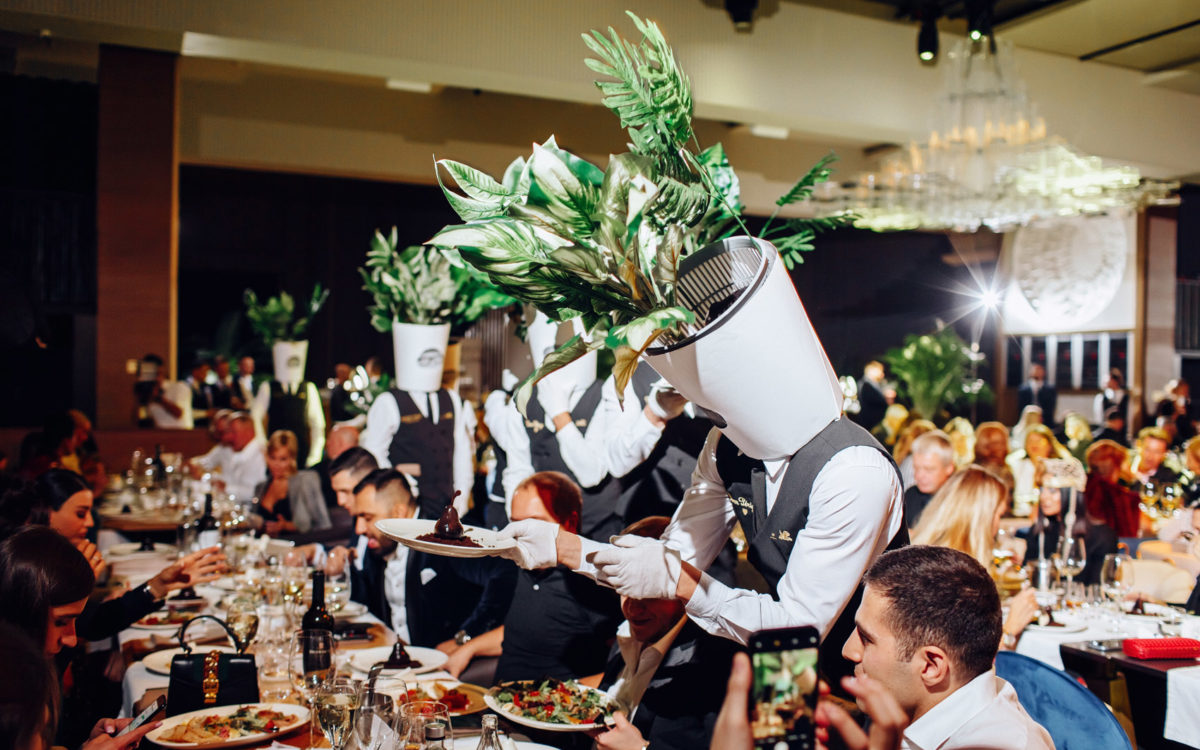 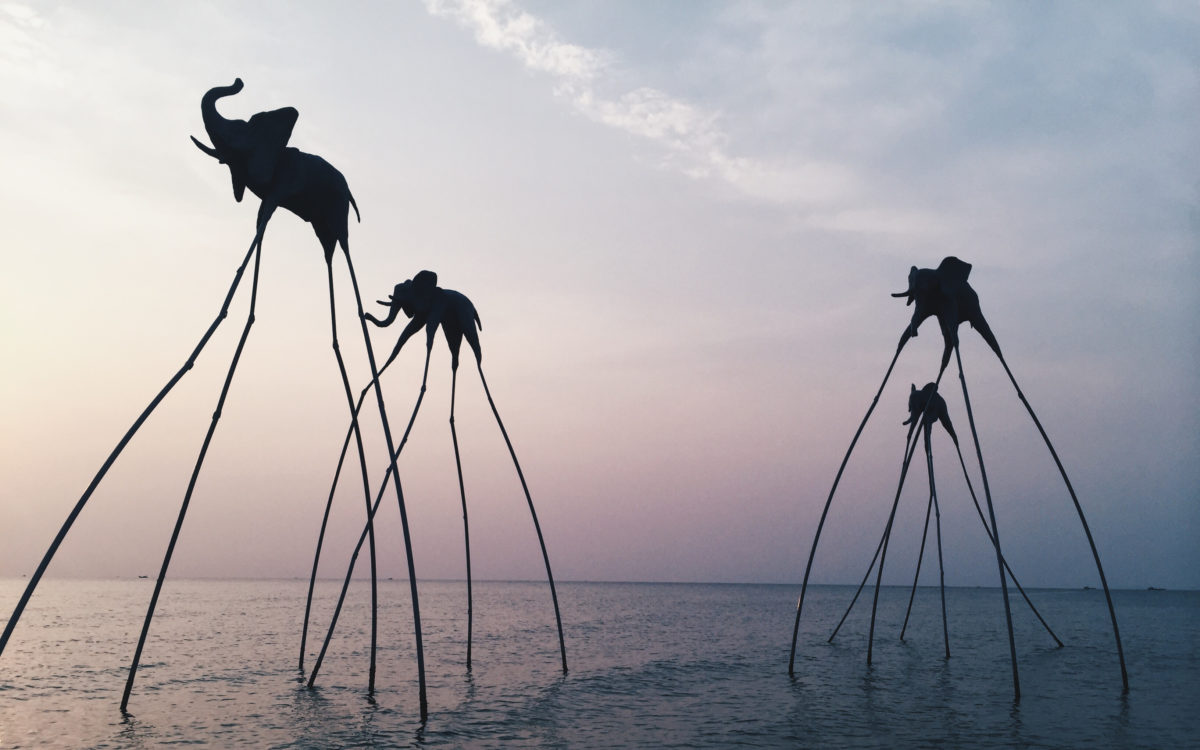